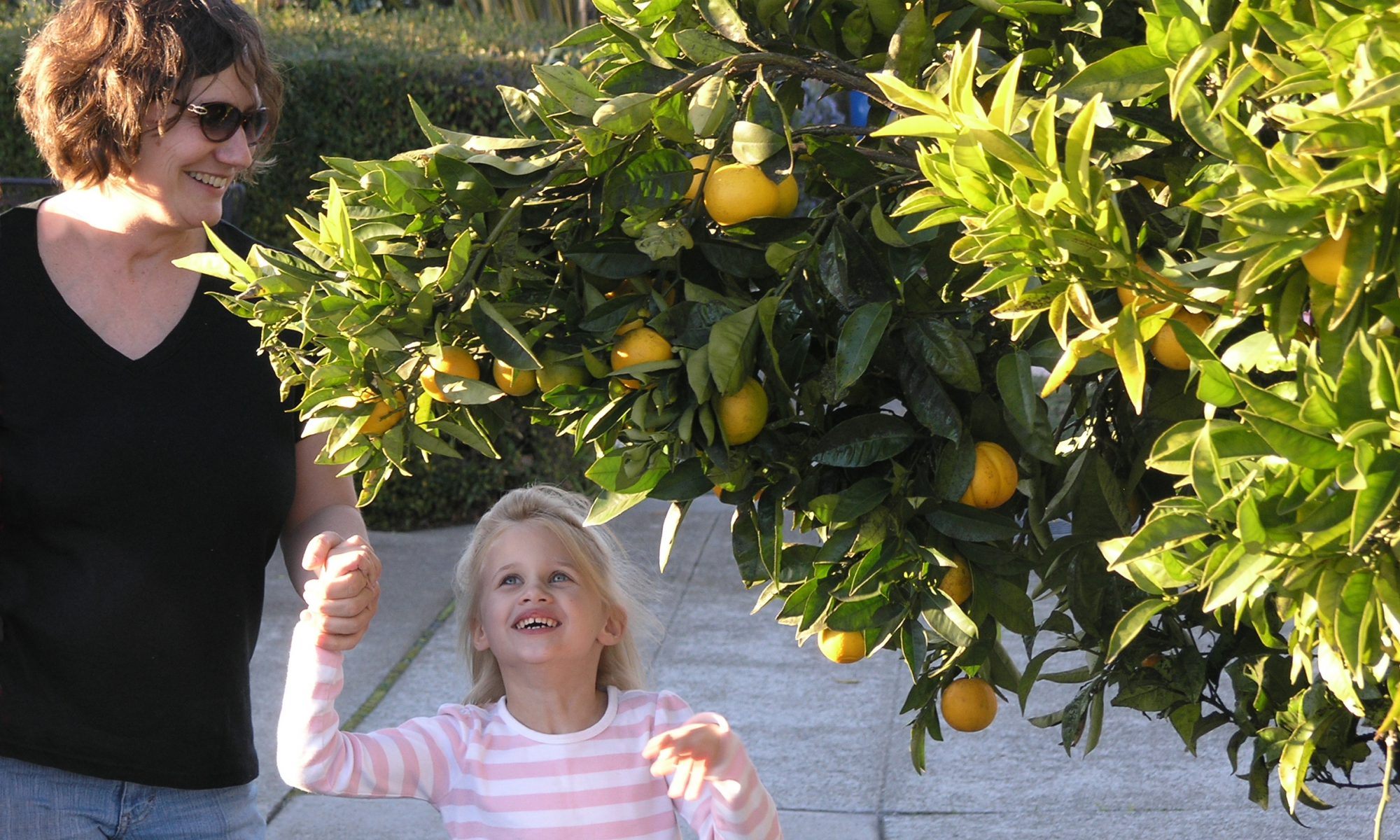 Food is the problem, and it is the solution.

This is the salient message Ron Finley shares during his popular TED talk as he details the woes of South Central Los Angeles. It is a neighborhood racked by poverty, racial riots, and turf wars. South Central is home to the Bloods and the Crips, two rival gangs with a penchant for drugs and violence. The infamy of South Central is legendary, spawning Hollywood films such as Boyz n the Hood and Colors, two flicks which unveiled to the world the brutal, abject conditions within this supposed City of Angels. South Central became so notorious, that the City of Los Angeles struck its name from the record. South Central is no more, at least according to official city maps. It is now South Los Angeles, a bureaucratic strategy to improve the image of this stigmatized part of town.

But Finley doesn’t buy it. To him, it’s still the same old South Central, a place dominated in the public eye by vacant lots, liquor stores, and fast food. Early demise is imminent in the South Central population. But not because of reasons you might expect. Drugs and bullets aren’t killing folks in South Central. Food is.

“The drive-thrus are killing more people than the drive-bys,” notes Finley. “People are dying from curable diseases in South Central.” Like 26.5 million other Americans, Finley lives in a food desert, a place where fresh, healthy, and affordable food is as scarce as water in the Sahara. Obesity rates in South Central are five times what they are in neighboring Beverly Hills. Finley has to drive forty-five minutes round-trip just to buy organic apples. The lack of access to cheap and nutritious food is literally crippling South Central. “I see wheel chairs bought and sold like used cars,” laments Finley. “I see dialysis centers popping up like Starbucks. And this has to stop.”

In 2010 Finley had had enough. The lack of fresh fruits and vegetables in his neighborhood compelled him to do something radical. After all, desperate times call for desperate measures. Finley became a guerilla gardener.

Finley commandeered the parkway, a strip of landscape about 150 feet long and 10 feet wide between the sidewalk and curb, outside his house. He and his volunteer group planted what Finley calls a food forest: “fruit trees, vegetables, the whole nine.” What makes Finley’s tactics extreme is that he planted his garden on public land without permission from the City. But here’s the rub. Even though Finley does not have exclusive rights to this strip of land, he is the one responsible for its upkeep and maintenance. The way Finley sees it, “I can do whatever the Hell I want! Since it’s my responsibility and I gotta maintain it.” And the way Finley decided to maintain it was through fresh produce. “It was beautiful,” gushed Finley. But he wasn’t speaking about the aesthetics of the garden particularly (though the arrangement was visually stunning). The real beauty was the reason for the fruit and vegetables in the first place. Finley didn’t plant produce just for himself, but for anyone passing by—a gift from a concerned individual to his community.

For his incredibly heartfelt display of goodwill, Finley was rewarded by the City of Los Angeles with a citation. Someone complained about the garden, and the City came down on Finley, ordering him to remove his plants. Finley refused. Next came a warrant. Finley was dumbfounded. “C’mon really? A warrant for planting food on a piece of land [the City] could care less about?”

Finley had a valid point, made more logical when you learn that Los Angeles leads the nation in the amount of vacant parcels owned by a municipality, some 26 square miles of land. It is the equivalent of twenty Central Parks, or “enough space to plant 725 million tomato plants,” Finley quipped. Yet the City does nothing with this land.

Finley fought back. He drafted a petition and received over nine hundred signatures in support of his public produce garden. The L.A. Times ran a story, and contacted Finley’s councilman. The councilman then called Finley and declared support for Finley’s efforts. “But really, why wouldn’t you support this?” Finley asked rhetorically. His food forest didn’t just provide his neighbors with fresh food. Finley’s fruits had financial value as well. “This is my gospel,” Finley preaches. “I’m telling people to grow their own food. Growing your own food is like printing your own money.” He’s right. One dollar of seed could generate $75 of fresh produce. And in a community where many are out of work and have no idea where their next meal may come from, planting produce in public spaces enriches both body and bank account.

But there’s more. Finley has witnessed the transformative effects his garden has had on the neighborhood. “To change the community, you have to change the composition of the soil,” Finley says. “And we are the soil. You’d be surprised how kids are affected by this. Gardening is the most therapeutic and defiant act you can do, especially in the inner city. Plus, you get strawberries.”

The amount of good this street-side garden gives South Central—and Finley himself—is obvious. Finley spends a lot of time in his garden, but he enjoys it. He calls himself a street artist, and gardening is Finley’s graffiti. His canvas is made of dirt and his palette is mixed with sunflower yellow, collard green, and strawberry red. It is a masterpiece Finley and the community are quite proud of. But colleagues often ask him, “Fin, aren’t you afraid people are going to steal your food?”

Finley just shakes his head. “Hell no, I ain’t afraid they’re gonna steal it. That’s why it’s on the street. That’s the whole idea.”